Comparison of rotating disc galaxies in the distant Universe and the present day. The imaginary galaxy on the left is in the nearby Universe and the stars in its outer parts are orbiting rapidly due to the presence of large amounts of dark matter around the central regions. On the other hand the galaxy at the right, which is in the distant Universe, and seen as it was about ten billion years ago, is rotating more slowly in its outer parts as dark matter is more diffuse.

The size of the difference is exaggerated in this schematic view to make the effect clearer. The distribution of dark matter is shown in red. 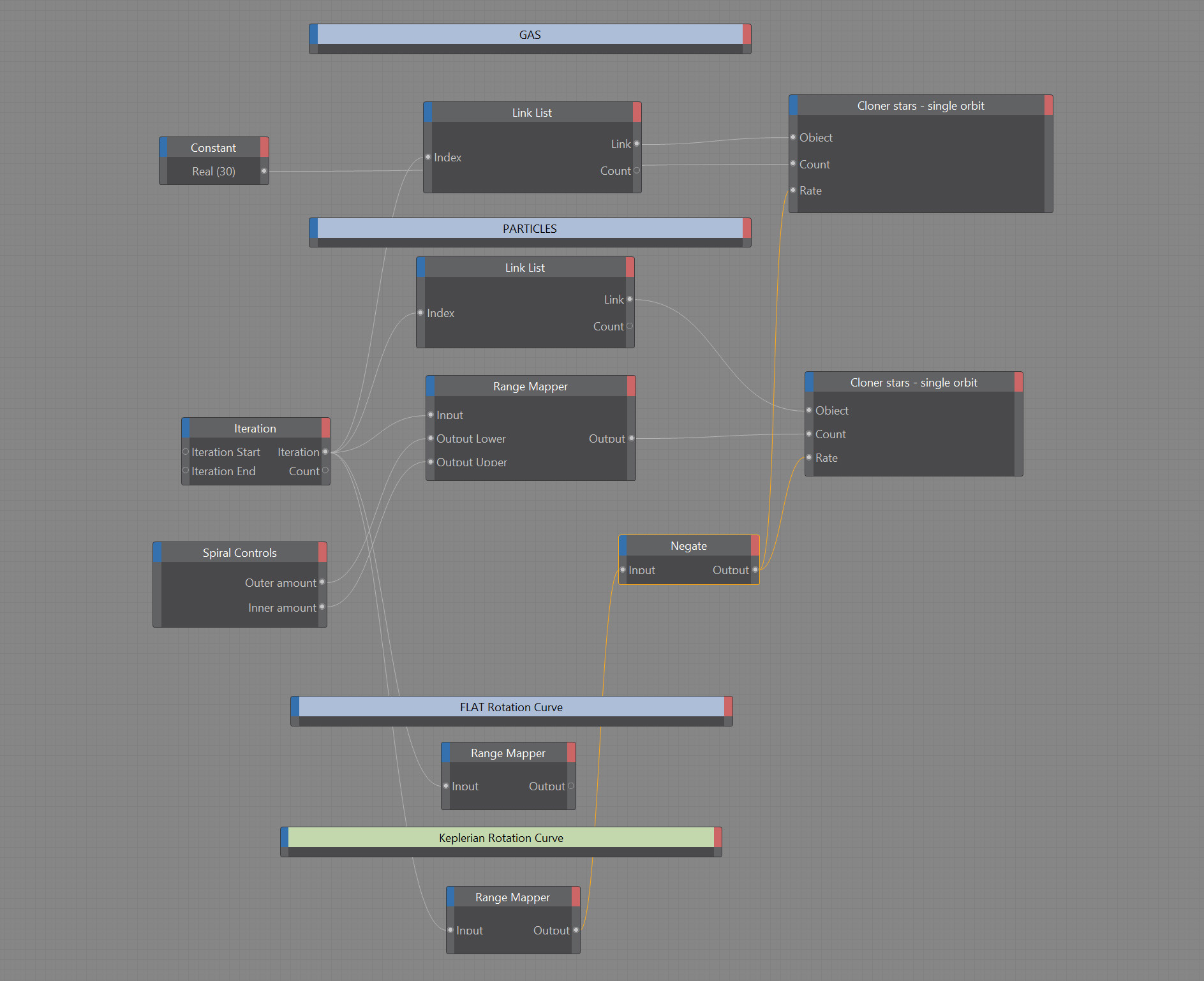 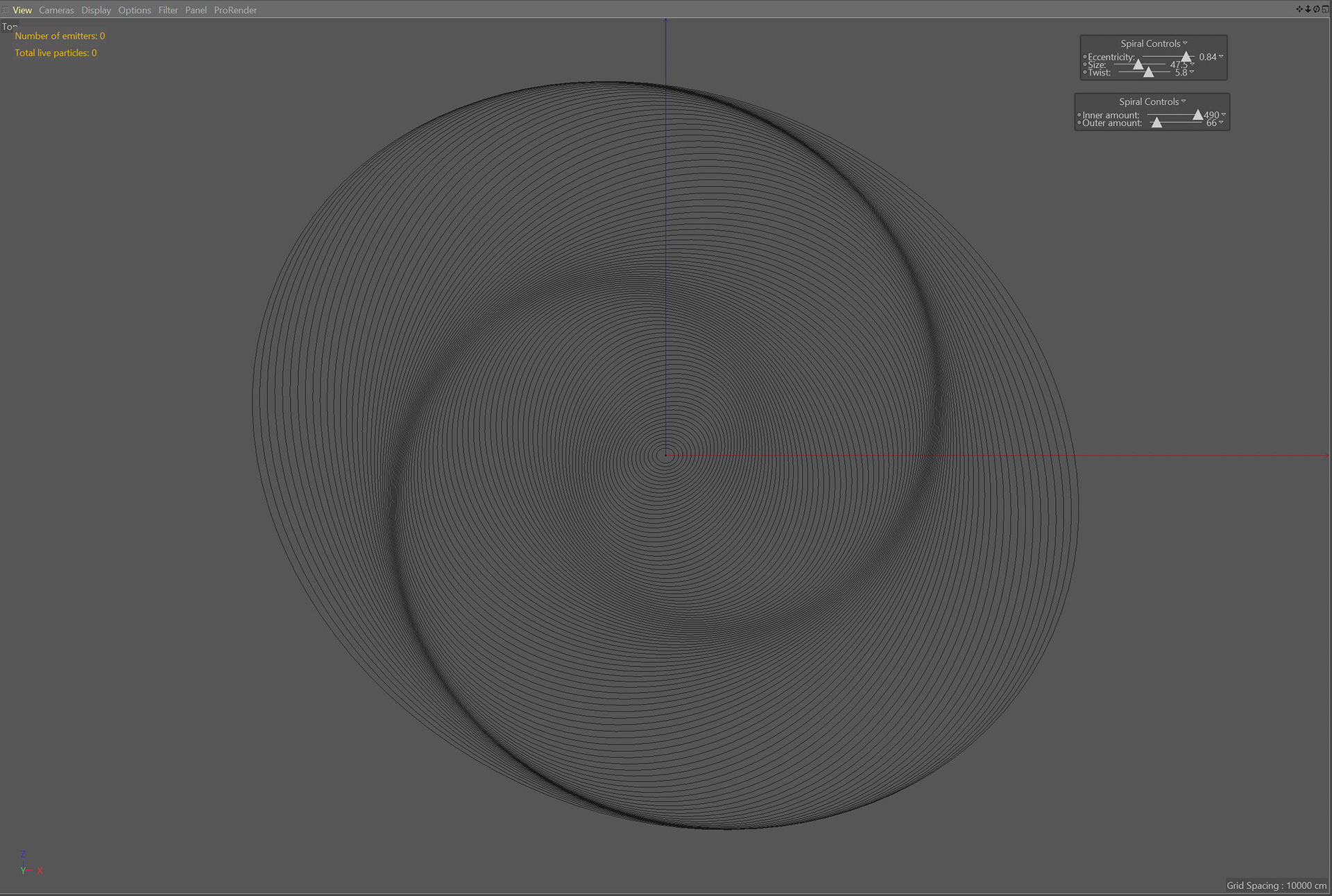