ALMA, in which ESO is a partner, and the SPHERE instrument on ESO’s Very Large Telescope have imaged GW Orionis, a triple star system with a peculiar inner region. The new observations revealed that this object has a warped planet-forming disc with a misaligned ring. In particular, the SPHERE image (right panel) allowed astronomers to see, for the first time, the shadow that this ring casts on the rest of the disc. This helped them figure out the 3D shape of the ring and the overall disc.

The left panel shows my visualization of the inner region of the disc, including the ring, which is based on the 3D shape reconstructed by the team.

Reconstructed from the 3D model of the system provided by the scientists (Kraus et al), in Cinema4D, using volumes and fields. Rendered in Redshift. 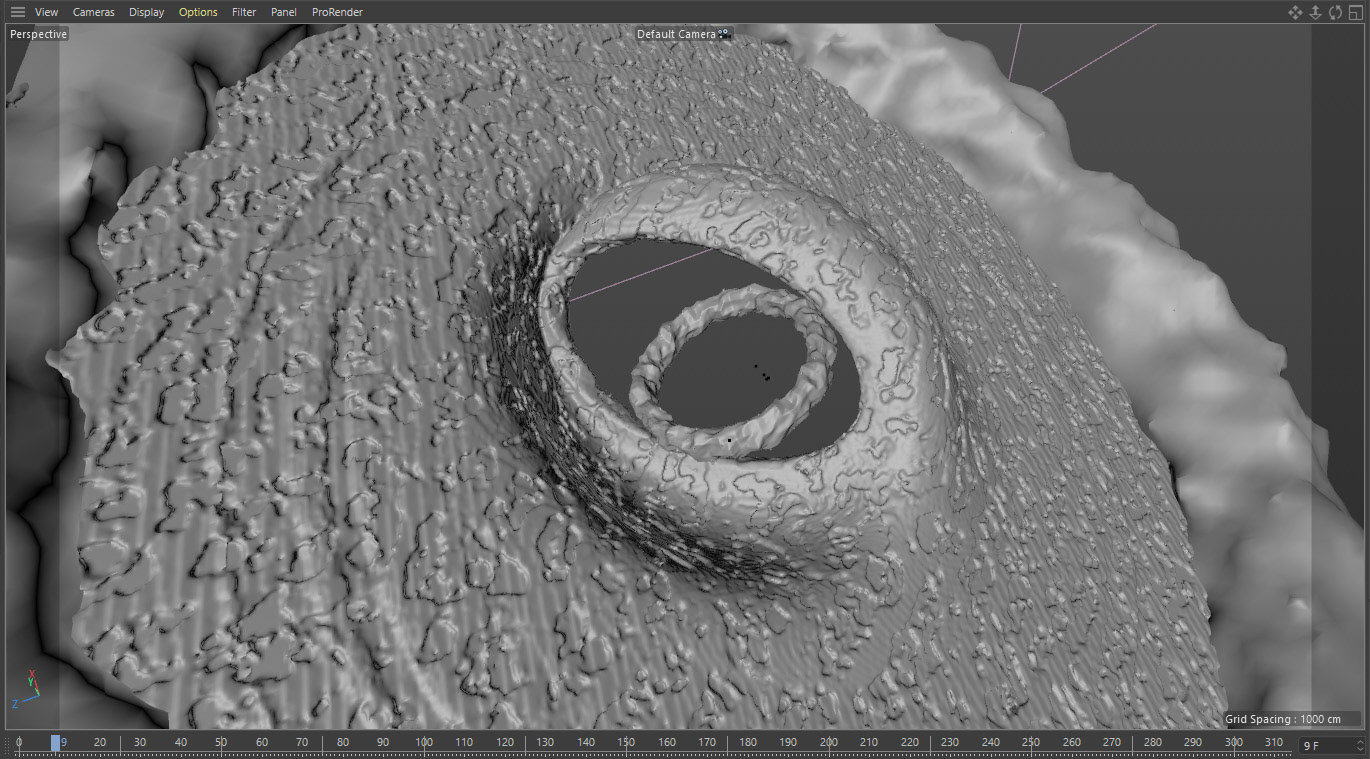 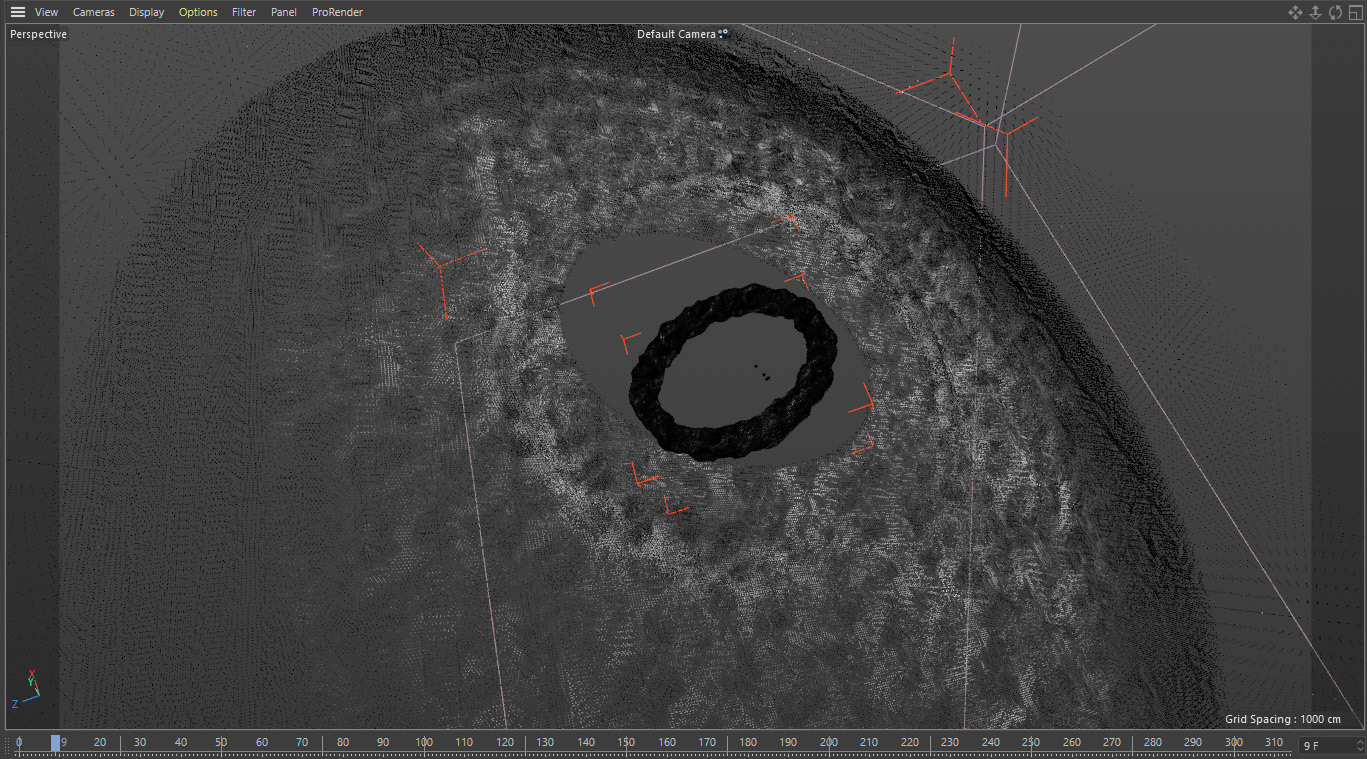